A note on this big question to show you that a large majority of colleagues even in senior positions in their respective bar or litigants do not know well, if at all, the rules in this area.

The question evolving a lot over time, I propose inter alia links to go back in the past.

First of all, it must be known that the peculiarity of the profession in the distant past meant that the lawyer could not advertise. Indeed, at the time, the lawyer acted completely disinterested by providing advice and assistance to the litigants "needy", without proper financial compensation. The lawyer was "honored" with gifts by his "client" as a thank you for his help, the notion having evolved later to become the honor as we know it today.

This situation continued for many years until the decree of 27 November 1991, which authorized the advertisement in so far as "it provides the public with the necessary information, that it is implemented with discretion, that it carries the dignity of the profession and does not amount to solicitation or solicitation. "

The implementation of this advertising call for clarification, the National Council of Bars has come to define the concepts of "necessary information, discretion, solicitation and solicitation" and the means authorized and prescribed advertising in a report dated 8 July 1995 .

With the coming into force of the decree of July 12, 2005 relating to the profession of lawyer , the subject returned to the carpet in the first half of 2005, for example, at Master Eolas  who took over the provisions of the Harmonized Internal Regulation (future National Internal Regulation) on this point or in the bulletin of the Bar of Aix en Provence of which an extract, in fact very complete, is available here .

Several discussions were opened on the subject at the time on the site of the Village of Justice here and there , some confreres wrongly denouncing the drift of the lawyer to the "carpet dealer".

I can not resist you copy below the response of my colleague Thierry Smets to these colleagues, written on 1 st June 2005:

The image of our profession is not very good and it is certainly not the collective advertising, reserved to our orders, that will turn the tide since it is practically non-existent, supposing that it can be effective . It is true that we are unable to communicate with people. It is the client who comes to the lawyer and not the other way around. We think, wrongly, that we should not be reduced to advertising to publicize our practices, our skills, our services because we are holders of a liberal profession and not traders. Personally, I am not sure that the client who receives the statement of fees and fees of his council shares this point of view but it is true that the litigant is a layman who does not understand anything about the subitility of these things …

Lawyers are still mostly against advertising, even the youngest who, out of laziness or ignorance, tend to follow the retrograde traditions of the profession, without asking any questions. No one takes offense when such a colleague shows his carnivorous smile on television, generously gives an endless interview to a compliant journalist or takes part in conferences that are less intended to convey useful information to the audience than to reveal to the public. world amazed at the immense skill of the speaker. Nothing to say either if Me X actively participates in multiple meetings of posh clubs where he obviously does not miss the opportunity to report with a falsely embarrassed look that he is a lawyer … before distributing his business cards. 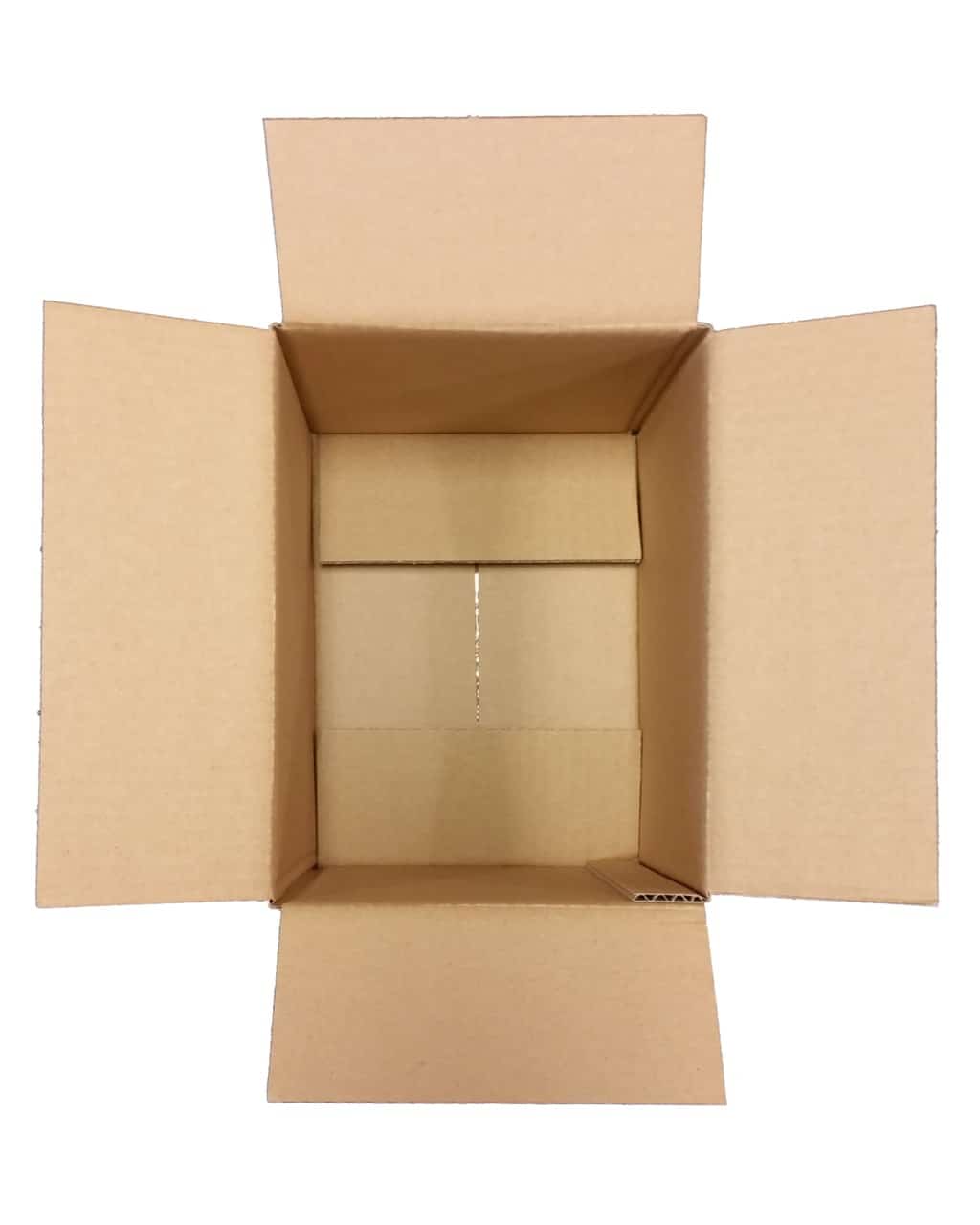 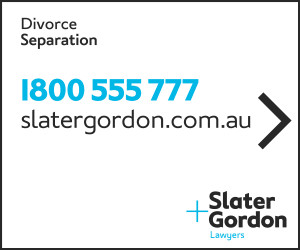 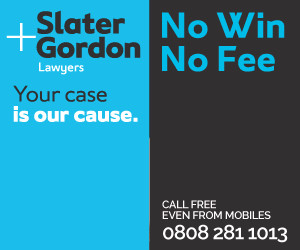